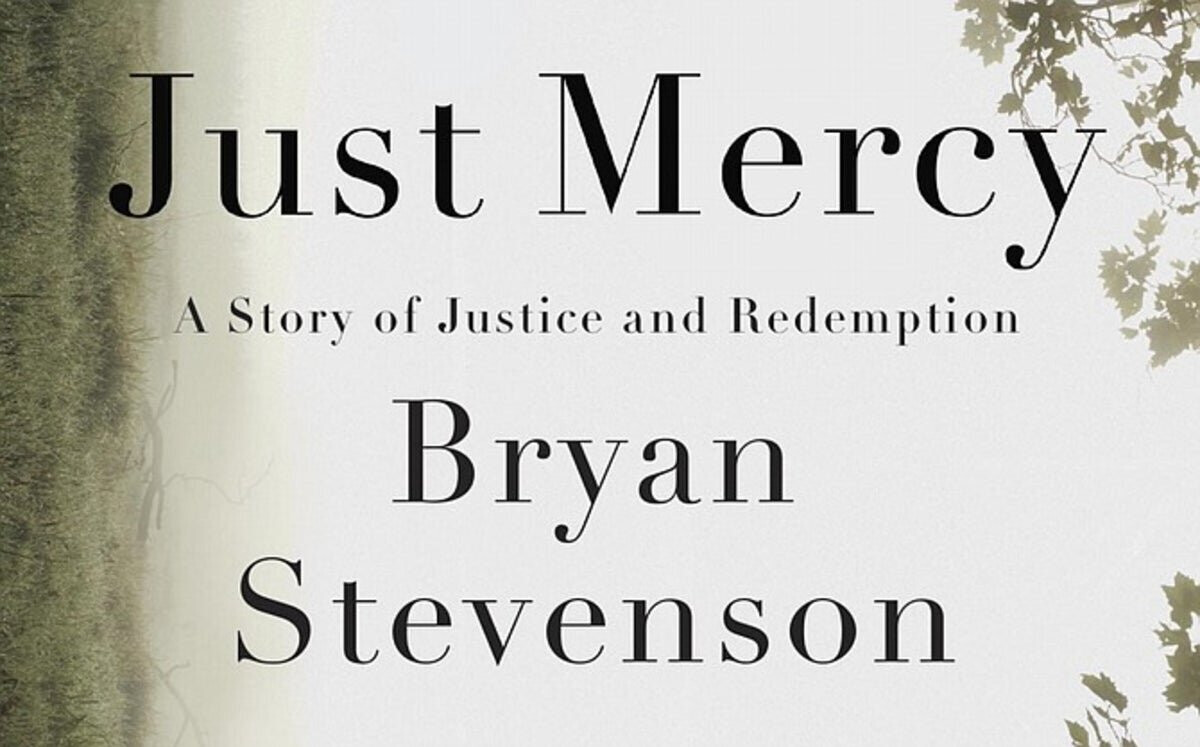 We are deeply saddened and angered by the murders of George Floyd, Breonna Taylor, Ahmaud Arbery, Tony McDade and too many others. We stand in solidarity with those who are protesting for justice and the end to police brutality. Our country has a longstanding history of racism and injustice, which are embedded in US institutions. We as the First United Methodist Church in Hershey reject the ways in which the church as an institution has been and continues to be weaponized as a means of defending racist ideology and action, leading to violence enacted on Black people in America. Jesus says “The Spirit of the Lord is on me, because he has anointed me to proclaim good news to the poor. He has sent me to proclaim freedom for the prisoners and recovery of sight for the blind, to set the oppressed free, to proclaim the year of the Lord’s favor” (NIV Luke 4:18-19). As human beings we are compelled to fight systemic racism in America. As Christians, we also must work to create an anti-racist Church and center our teachings and actions on supporting marginalized people in the FUMC community and beyond.

Following this call, we as Methodists proudly follow the example of John Wesley, who joined the abolition movement, and 20th century Methodists, who worked for social change in the Civil Rights era. However, we also acknowledge and mourn the wounds of racial injustice which have been and continue to be supported either explicitly or implicitly by the Church. In an effort to actively work toward healing the wounds of racial injustice, you are invited to take up the cause of working toward a more just and equitable world.

To begin this work, FUMC Hershey is starting a book club. This summer, the book club will read and discuss Just Mercy: A Story of Justice and Redemption written by Bryan Stevenson—one of the most brilliant and influential lawyers of our time. Book club discussions will be virtual Zoom meetings, with the possibility of combining in-person and virtual forums later in the summer. There will also be a Facebook group for additional sharing. Given the on-going pandemic, details of gatherings will be dependent upon interest level and finalized on June 17--our target start date for reading.

In Just Mercy, Bryan Stevenson weaves together his own experience as a lawyer for people who are incarcerated on death row with statistics about the criminal justice system, past and present. As the founder of the Equal Justice Initiative, Stevenson offers legal aid to those who are unable to secure proper representation on their own, often because of their race and/or socioeconomic status.

The Church must play a role in dismantling systemic racism in the world. This book club will serve as a means of 1) Exploring and accepting how Christians have historically contributed to systems of oppression and injustice and 2) Empowering us with information to actively seek justice, racial restoration, and a more equitable future. We recognize that discussion is not enough when lives are continuously being lost. We hope you will join us in determining future courses of anti-racist action our church can support, initiate, and partake in.

Here is the link to the Just Mercy book club sign-up.

You do not have to be a member of FUMC Hershey to join this book club. When you sign-up, please email if you’re unable to buy a copy for yourself. Here are some of the places to purchase a copy of Just Mercy if you are able:

Systemic Racism = the ways in which racism is expressed, both explicitly and implicitly, on a structural level rather than just individual interactions. This includes, among other factors, disparities in health, income, education, housing, safety, representation in media, and political and societal power.

Anti-Racism = the act of consciously working toward creating a fair, equitable society and actively dismantling systems of oppression and white supremacy. Being “anti-racist” goes beyond being “not racist.”

White supremacy = The pervasive and historically-constructed ideology that white people are superior to Black people and other People of Color (POC), and affords white people more power in society. 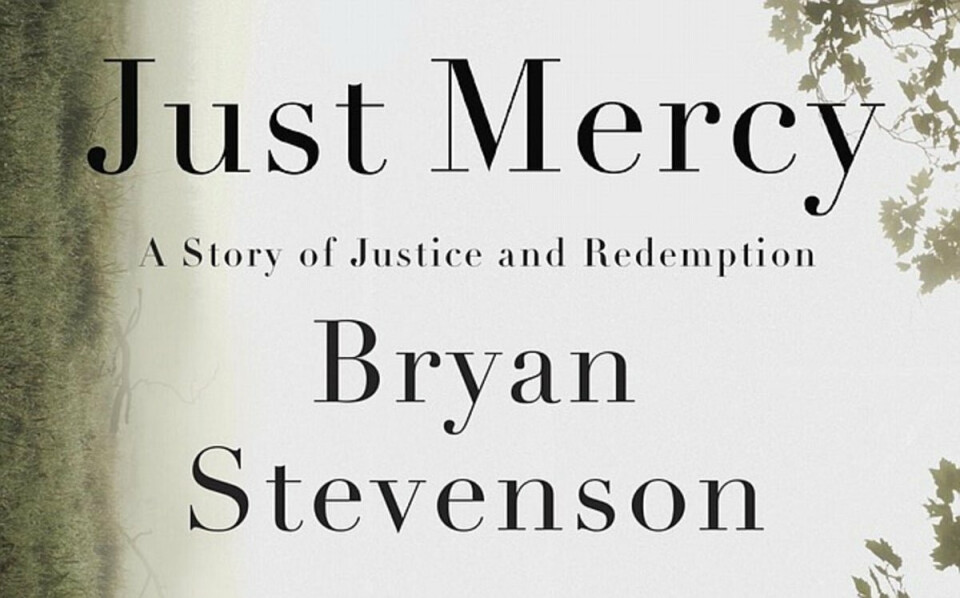